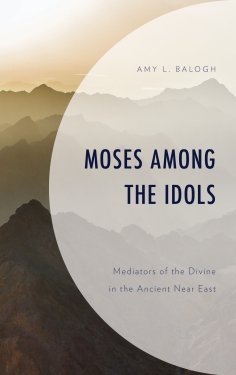 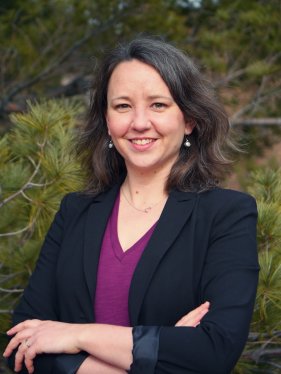 Amy L. Balogh, Ph.D., is Lead Lecturer of History & the Humanities for the Department of Liberal Arts at Regis University’s School for Professional Advancement. She is also founder and co-chair of the new Society of Biblical Literature program unit Comparative Method in Biblical Studies.

Dr. Balogh offers a variety of introductory and upper-level courses that bring the ancient Near East to the modern world, including courses on the Hebrew Bible, Judaism, the emergence of monotheism, and the relationship between humankind and nature. She also teaches a variety of introductory courses, such as World Religious Traditions and Introduction to Religious Studies.

Her teaching, research, and publication all bring new insight to the study of the Hebrew Bible and the ancient Near East by applying methods from the fields of anthropology and religious studies in a way that complements traditional biblical studies methods while also furthering the field’s ability to gain insight into the inner-workings of the ancient religious imagination.

Her methodological focus is comparison, as exemplified in her recently published monograph Moses among the Idols: Mediators of the Divine in the Ancient Near East (Lexington Books, 2018). Her second book uses comparison to bring natural history into direct conversation with patterns of religious thought and behavior, focusing on the tension between humankind and nature as expressed in the Hebrew Bible and other ancient Near Eastern literatures. This book is tentatively titled Human Ecology in the Hebrew Bible: A New Theory of Origins and is in its beginning stages.

You may also check out Dr. Balogh’s faculty spotlight in the Newsroom of the University of Denver’s College of Arts, Humanities & Social Sciences.